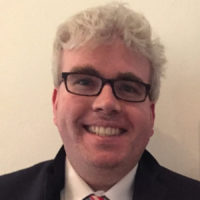 Soutar-Rau is working with AI and specifically investigating and simulating the original AI perceptron computer, to shed light on this amazing machine and investigate it controversies. The Mark I Perceptron machine was the first implementation of the perceptron algorithm. The machine was connected to a camera that used 20×20 cadmium sulfide photocells to produce a 400-pixel image.

The perceptron algorithm was invented in 1957 at the Cornell Aeronautical Laboratory. The perceptron was intended to be a machine, rather than a program, —  the “Mark 1 perceptron”. This machine was designed for image recognition: it had an array of 400 photocells, randomly connected to the “neurons”. Weights were encoded in potentiometers, and weight updates during learning were performed by electric motors.[2]:193

In a 1958 press conference organized by the US Navy, Rosenblatt made statements about the perceptron that caused a heated controversy among the fledgling AI community; based on Rosenblatt’s statements, The New York Times reported the perceptron to be “the embryo of an electronic computer that [the Navy] expects will be able to walk, talk, see, write, reproduce itself and be conscious of its existence.” 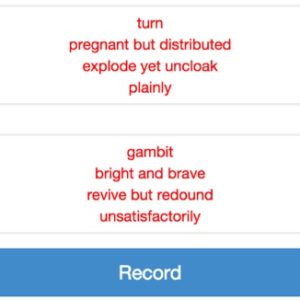